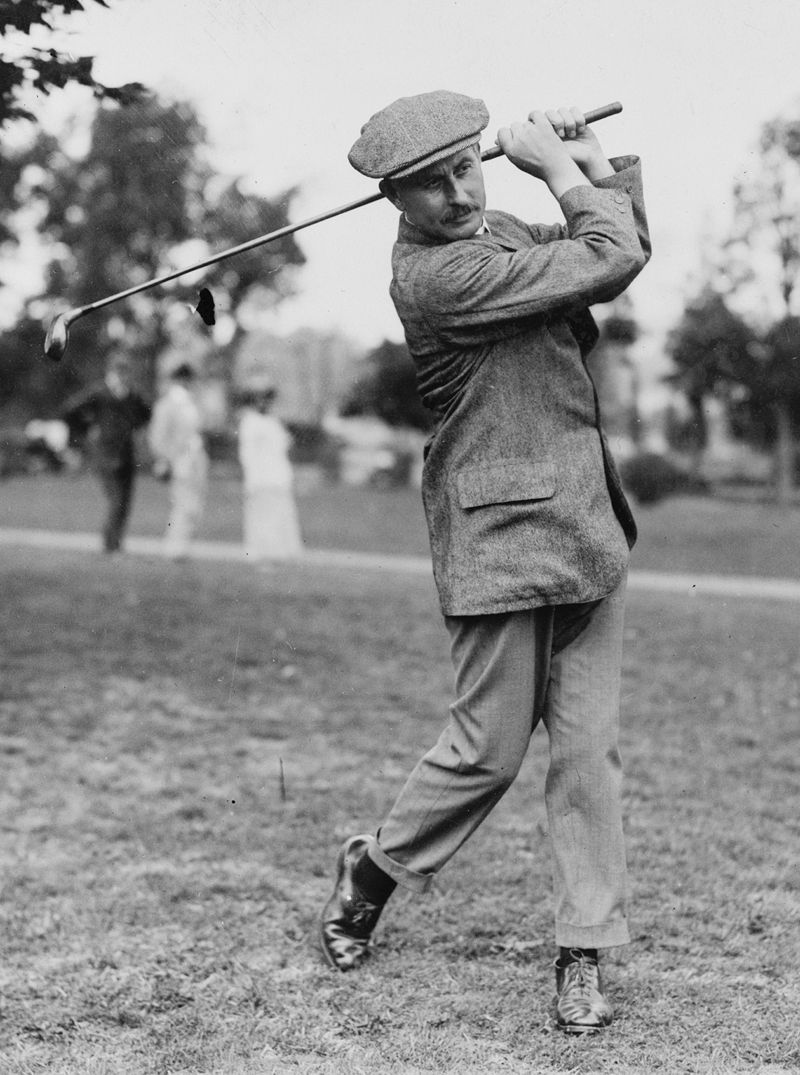 Golf is an old sport which was first played as far back as the 15th century. It gained its popularity late in the 19th century. There have been many famous golfers over time for various reasons. Here is a list of five of the most famous.

He was born in 1870 and died in 1937. He was of British nationality. He won at least 17 tournaments and 7 major trophies. He is well known for winning the British opens six times. He coined the culture of playing with knickerbockers.

She is an American national 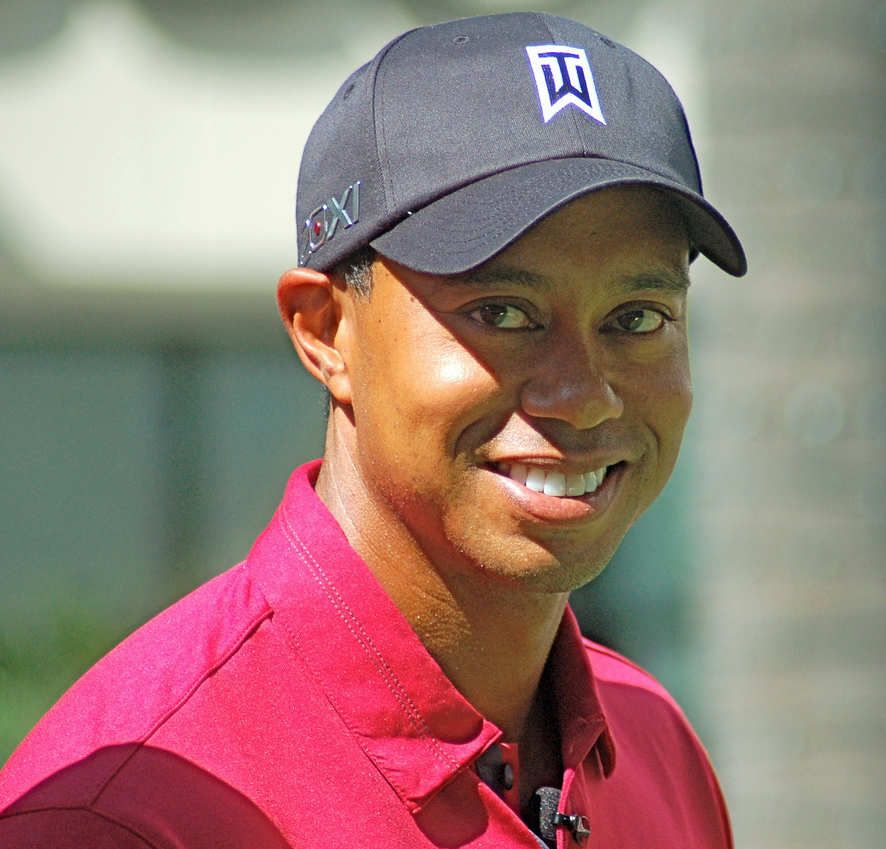 born in Honolulu in October 1989. She won the USGA adult competition at age 13, becoming the youngest golfer to do so.

She was born in 1960 and has been a professional golfer for over 29 years. She is currently among the top winners’ active golfer of the LPGA.

A South African national born in 1935. He became only the third golfer to win the golf grand slam. He is also a course designer and an author of golf books.

An American national born in 1975. Popularly known for being the youngest and first African-American to bag the U.S Masters.