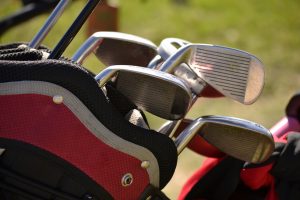 Golf has been played since the 15th century. Over the years the game has evolved into a professional competition. There has been a rise of great talented golfers. Some introducing new ideas, breaking and setting new records. Jin Young Ko is one such player.

She is a South Korean international born on 7th July 1995. At just 24 years old, she has 16 professional wins to her name. She turned professional in the year 2013 thus she has contested for just 7 years. She had won 10 titles of the South Korea LPGA tour by the age 22. 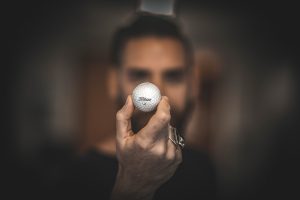 In 2018, Ko became only the second player to win in her first tournament of the LPGA. Ko was named the rookie of the year in 2018 for LPGA. She was ranked 10th in the women’s world rankings for golf, 2018. A year later, she is the top woman in the same rankings, grabbing position 1.

2019 has been a great year for Ko. She has continued to win tournaments and set new records. She has managed to clinch the Canadian women’s open, Evian Championship, ANA Inspiration, and the Bank of Hope Founders Cup.