This championship is also simply referred to as ‘The Open.’ This was the first major tournament ever held in the golf history tournaments and it is still held up to date. This tournament is placed among some of the most amazing and most prestigious of all golf tournaments. The tournament was first played in 1860. It was held every year at the Prestwick Club in Scotland. The competition has improved and is now being held annually in different golf courses along the coast of the United Kingdom. The tournament is referred to as open as it allows all golfers into the competition, from amateurs to professionals.

The first game was played in 1860 in Scotland. As the years went by, golf changed into a game which was only played by the rich people in society. This was mainly caused by the high prices of both the ball and the club. Professionals were forced to make a living by either playing in bets or caddying. James Ogilvie came up with this competition to help the professionals compete. The competition evolved and later included amateurs in the game.

The competition has had some of the best golfers taking part in the tournament over the years. This has led to the tournament having me champions almost 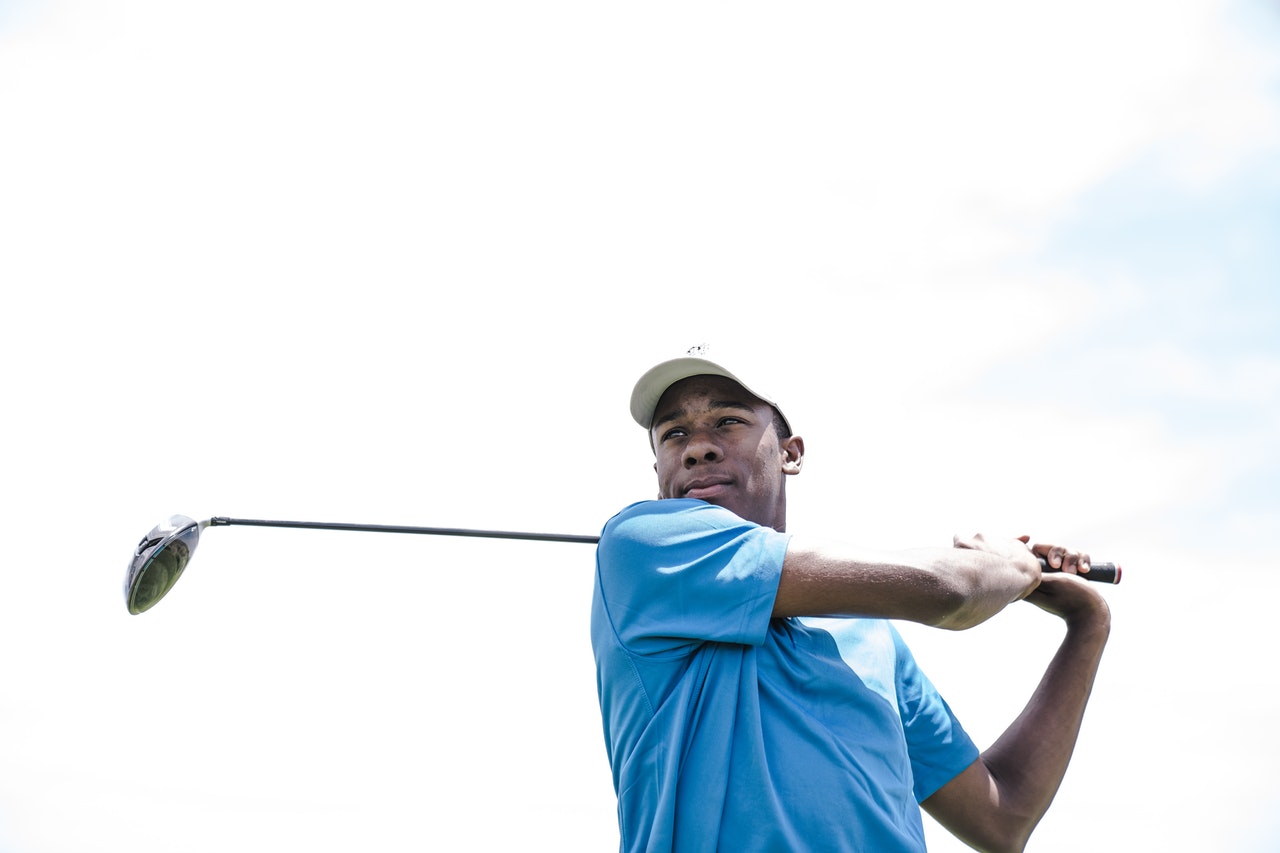 every year. Some legendary golfers have won the Opens more than once. The competition has had winners from different continents and different countries.

The latest champion is Shane Lowry who just won the 2019 tournament. He had a total score of 269. Ernie Els from South Africa has had the privilege to win this competition twice. Tom Watson and Peter Thompson are among the greatest in this competition as they have each won the competition five times. Tiger woods, who is one of the most celebrated golfers in the world, is a three-time winner of this competition.

This tournament has had a reward for its winner since the very first competition. Winners now get a trophy and a large prize money reward. The tournament is generous and sees to it that the runners up are also rewarded. Amateurs also have their own category.