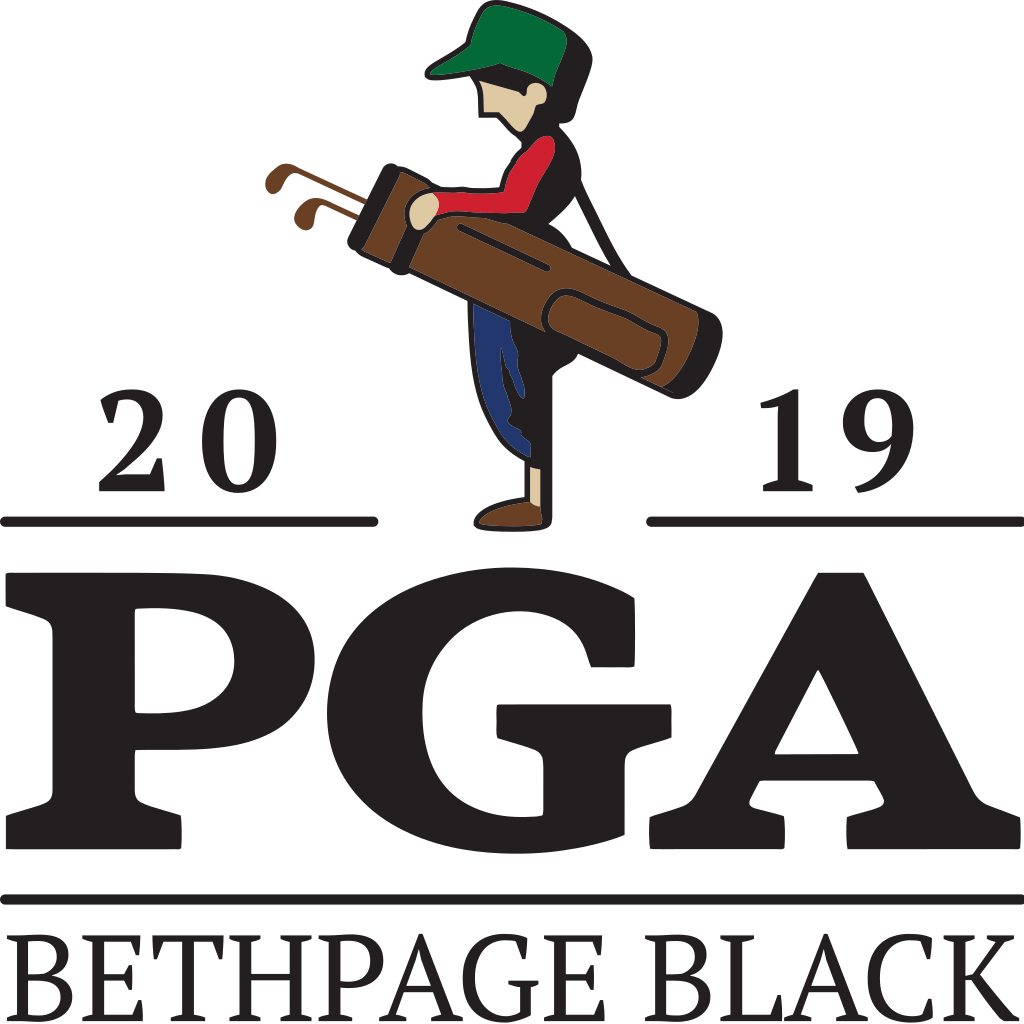 The PGA Championship is also known as The Professional Golfers Association Trophy. The championship is held annually and is among the four major professional golf championships. The PGA was established in 1916 and since it was founded there have been 101 editions of it. The professional tournament is organized by PGA America. The tournament used to be held in August but currently takes place in May.

The tournament has a number of tours which include The PGA Tour, European Tour, and Japan Golf Tour. The 103-year-old tournament previously used to the match play format from 1916 to 1957 and later adopted the stroke play format in 1958 up-to-date.

PGA winners are privileged since they get an automatic invitation to participate in other major professional tournaments which are The Masters, The Open Championship and The Players Championship for a period of the following five years. The PGA champio 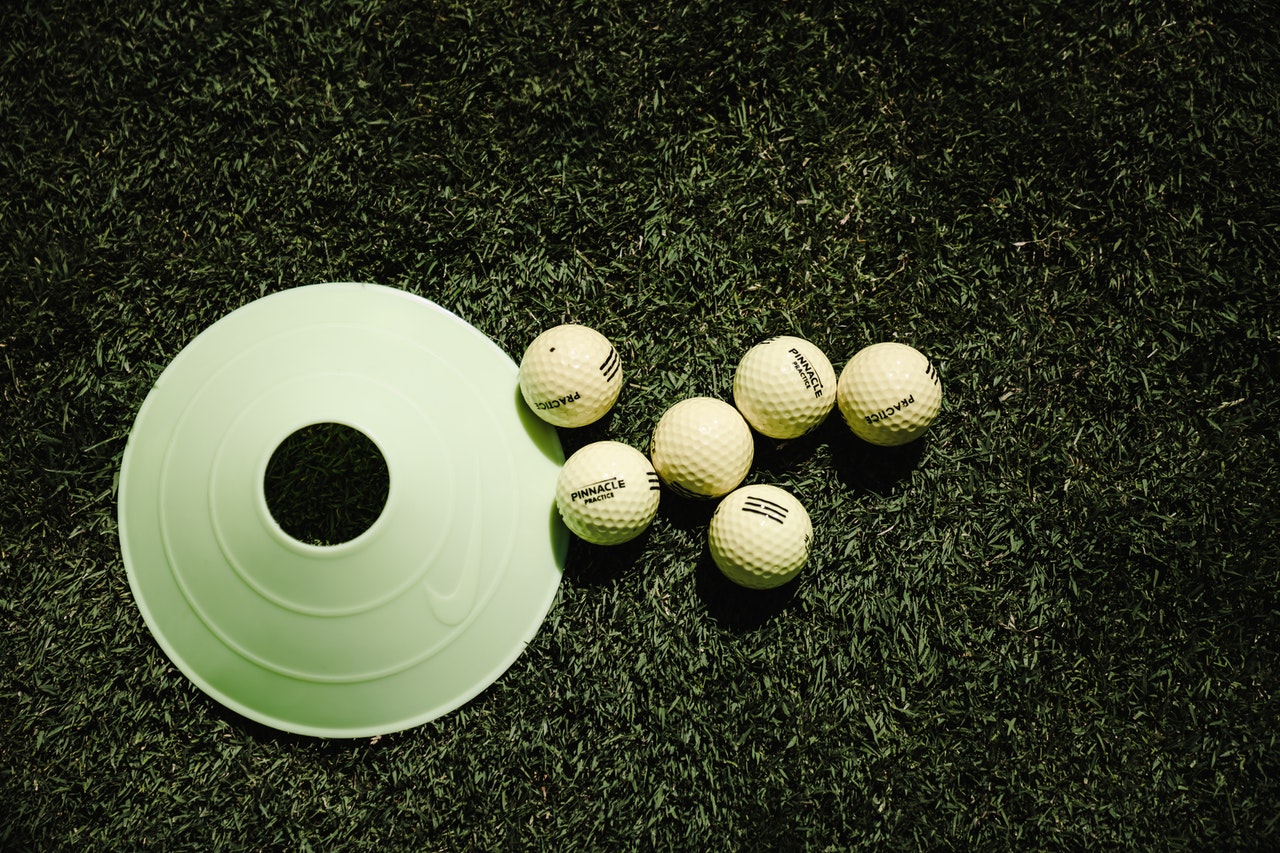 ns also get a chance to participate in the PGA championships for the rest of their career.

The PGA tournament is usually held at different venues. The criteria used to pick the participants of the events is

The most recent winners are mostly from the United States. Some of them include Brooks Koepka in 2018 and 2019, Justin Thomas in 2017, Jimmy Walker in 2016 and Jason Day in 2015 are among the endless list of the champions. Tiger Woods is also among the past winners and won it in 2006 and 2007.

The records set include most wins which is held by Jack Nicklaus and Walter Hagen at 5 titles. Jack Nicklaus has the most runners up titles at 4. Julius Boris is the oldest winner at 42 years and 142 days and Gene Sarazen is the youngest at 20 years and 174 days. Besides playing, Sarazen, also referred to as ‘The Squire’ was also a golf innovator.

Leave a reply Click here to cancel the reply