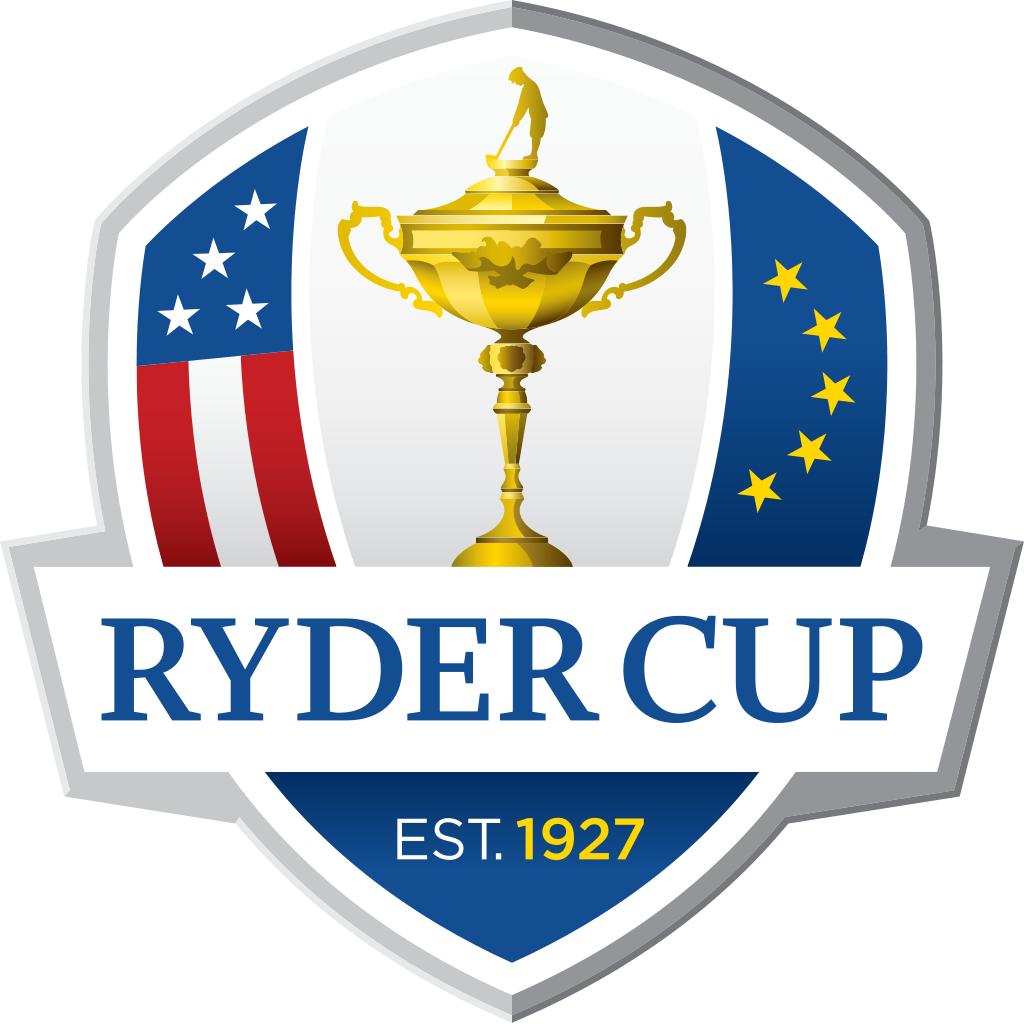 The Ryder Cup is a men’s all golfing competition. It is a competition that pits the United States of America against Europe. It is contested for every two years. The venue alternates with the recent one held in France in2018.

It is named after one Mr. Samuel Ryder, an English businessman, for donating the trophy. It was established in 1927. It was originally designed as team competition between the United States and Great Britain. Later on, Great Britain merged with Ireland to play against the US.

In 1977 golfers Edward Stanley and jack Nicklaus had a discussion seeking to make the competition more competitive. This was because the US had dominated, winning the trophies by landslides. It was henceforth agreed that other golfers from across Europe were eligible for the competition 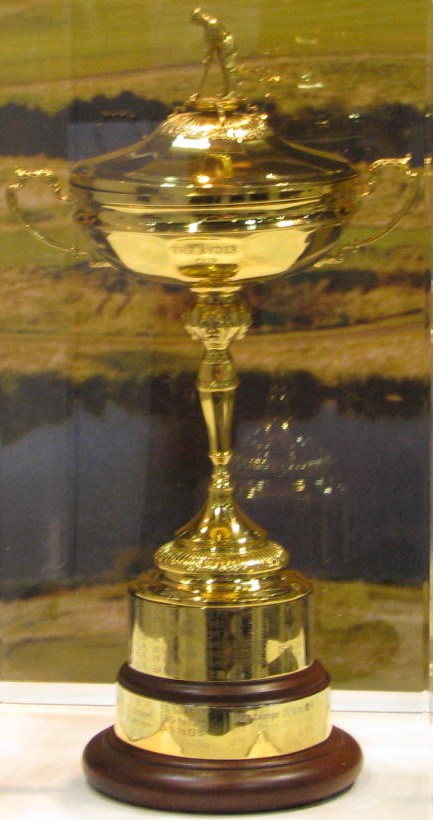 . The Great Britain and Ireland team was then changed to be team Europe. Any player from across Europe can play for team Europe.

Initially, the competition involved a team of 10 golfers from each side. Presently each team is required to bring forth 12 players to participate. Each payer is only required to play 5 matches maximum. The playing format has evolved gradually since its inaugural edition. It was initially a 36-hole competition lasting over two days. It is presently a three-day competition with a total number of 28 matches. They consist of 12 singles and 8 foursomes. The foursomes are played during the first two days and the singles are on the third day.