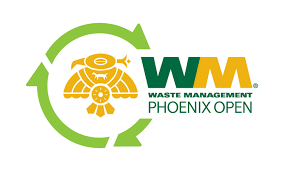 The Phoenix Open was established in 1932. It was discontinued 3 years later but it was then reinstated in 1939 thanks to Sir Bob Goldwater. It is an annual event played as part of the PGA tour. It is played in February. It is organized by the Thunderbirds and hosted by the TPC Scottsdale golf course located in Scottsdale, Arizona.

It was originally referred to as the Arizona Cup. The name has varied over the years. This has mainly been influenced by the main sponsor. With the recent sponsor being Waste Management. Hence the name Waste Management Phoenix Cup. 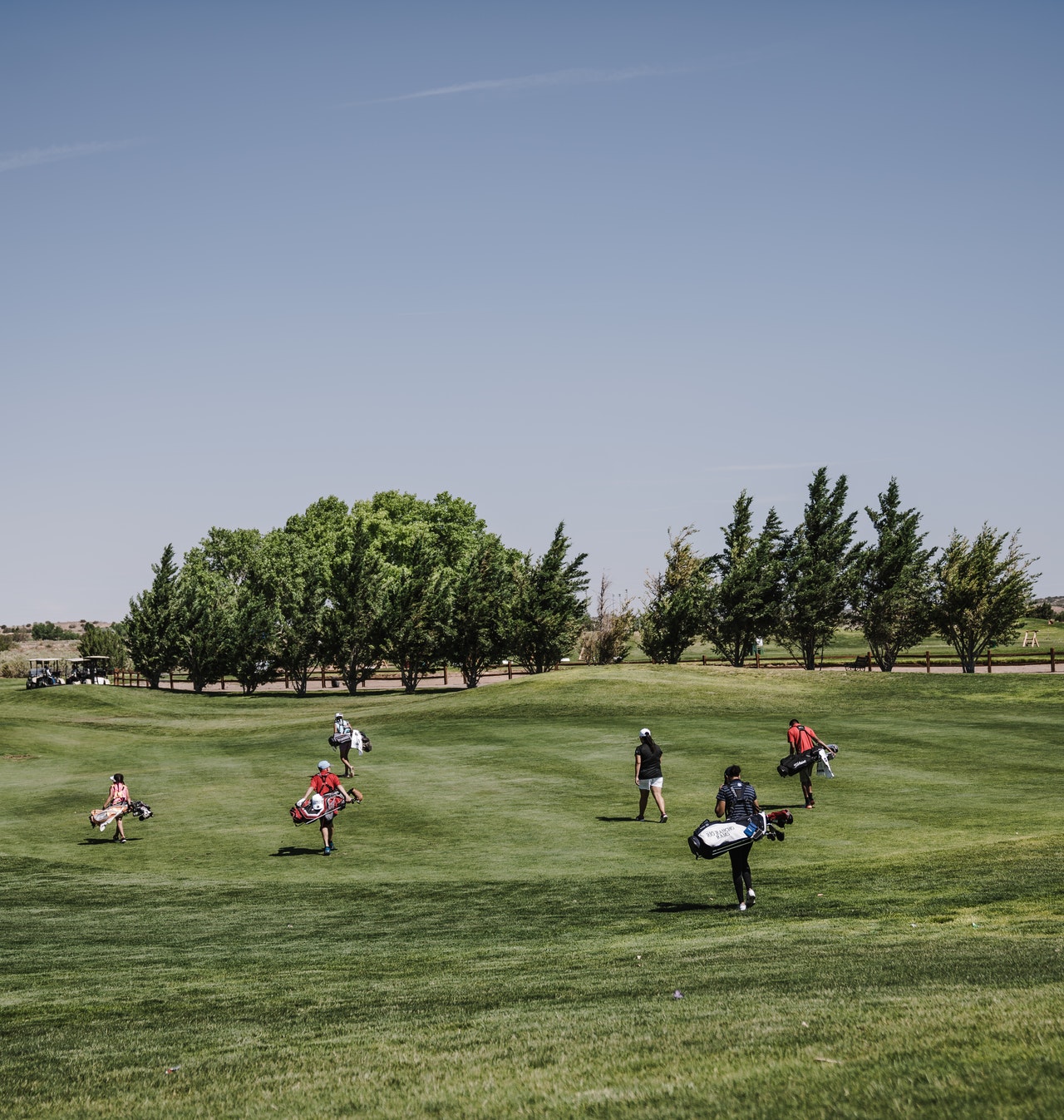 It is one of the biggest golf events in the world. It scores an attendance of about half a million people. In 2016, the phoenix set a record 201,003 people in a single day attendance and a week record of 618,365 people.

It is played in a stroke-play format. Four men have a standout record in the series, winning three times each. These are Arnold Palmer, Gene Littler, Calcavecchia and Mickelson. Recent winners include Hideki Matsuyama a Japanese international who won the 2016 and 2017 editions. Gary Woodland from the United States won the 2018 edition and Rickie Fowler of the United States is the current holder of the 2019 edition.